What Are You Listening To In March 2020

Where would we be without the music? 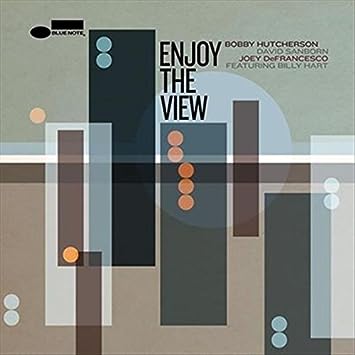 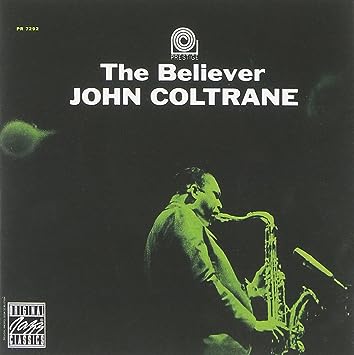 Vinyl reissue originally released 1964 - Coltrane’s second stint in Miles Davis’ group in 1958, he was sounding frustrated by the chord progressions and rules of the bebop and hard-bop schools. At this time he recorded many albums as a sideman and as a leader on the Prestige label. Coltrane recorded dozens of sides for the label and many of these sessions were shelved when he signed with Atlantic Records in 1959. The Believer was one of them. The music was recorded between 1957 and 1958 but wasn’t released until the height of Coltrane’s popularity in 1964.

On The Believer, you hear a man on a mission for new and unexplored musical directions but still confined to the hard-bop clichés of the day; the stuff that paid the bills at the time. Coltrane’s sense of seeking adds an intense ferocity to his playing and makes the music both wonderfully compelling and historically important. Fine album. 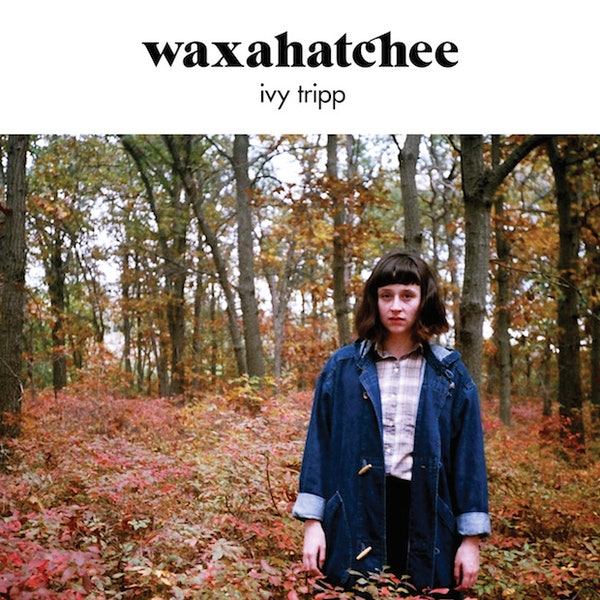 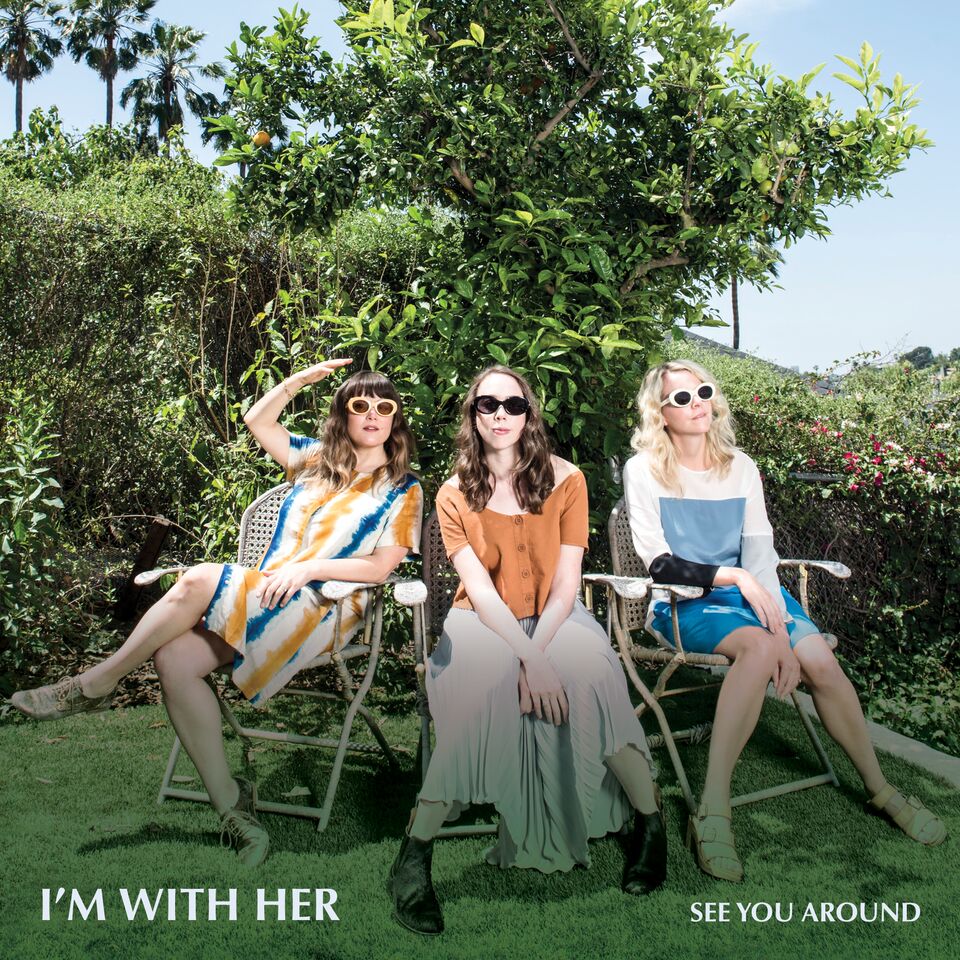 Vinyl released 2018 - Starting the day off with this fine album. 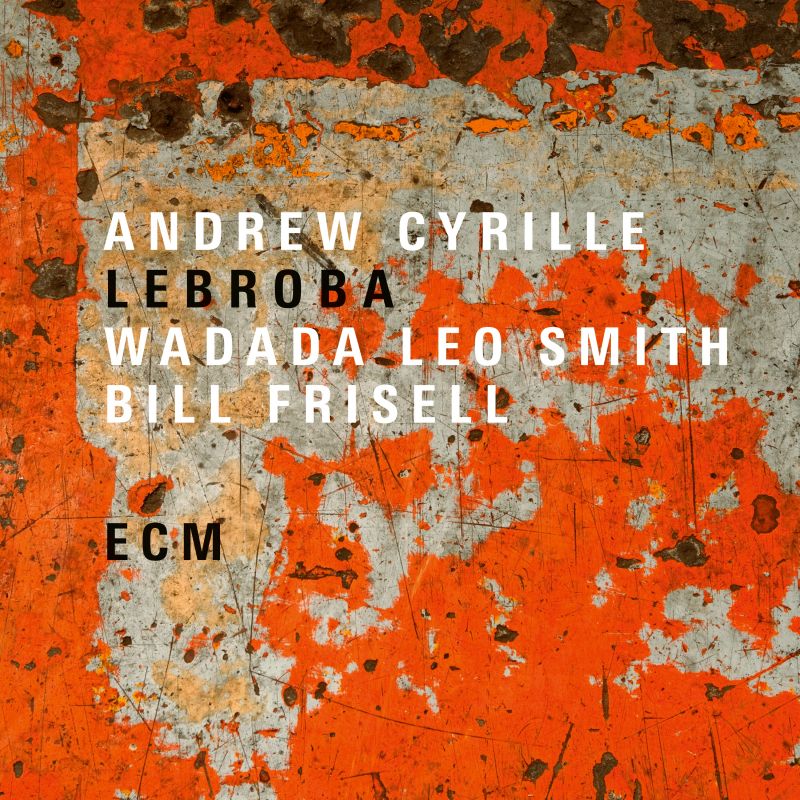 Can’t argue with that line up Jim. Bloody hell its good. Thanks to whoever it was that was listening to it the other day.
You do not have the required permissions to view the files attached to this post.
James
_________________ 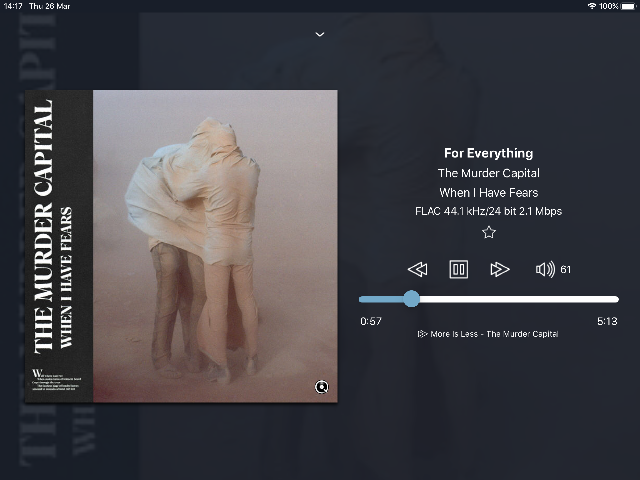